For its 6th edition, titled REFRAMING HISTORY, the Photo Vogue festival features projects that have reclaimed an alternative, different way of telling a tale, from projects that reframes omitted, forgotten, and overlooked historical figures to the ones that reclaim an idea of beauty that has been diminished, stereotyped or exoticized. Helping in achieving what Chinua Achebe called “a balance of stories” is one of the founding missions of the platform PhotoVogue, which celebrates its 10th anniversary. Human beings are storytelling animals: the stories we tell are not just a way of representing the world, they become the very world we inhabit. There's a great African proverb that Achebe often quotes, that says "until the lions have their own historians, the history of the hunt will always glorify the hunter." This edition of the festival is looking at the lions' stories. 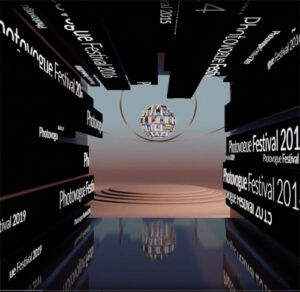